“The health of the ecosystems on which we and other species depend is deteriorating more rapidly than ever. We are eroding the very foundations of economies, livelihoods, food security, health and quality of life worldwide.”  – Robert Watson, the chair of the Intergovernmental Science-Policy Platform on Biodiversity and Ecosystem Services (IBPES) 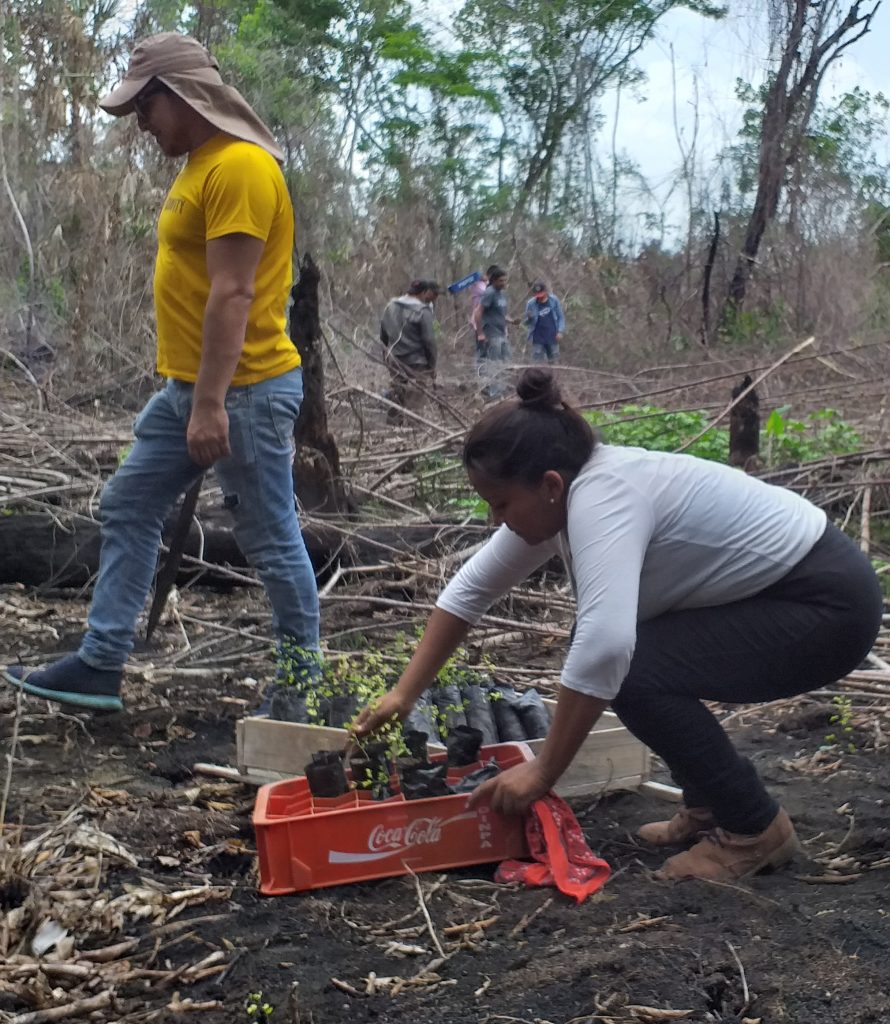 According to the UN’s Global Assessment Report released by the IBPES earlier this year, the earth’s natural rhythms that support animal and plant life are being impacted by human activity at rates never before experienced by the planet. Consider these facts:

The human footprint is growing:

From Phia’s window into this challenge and through its work with the Bio-Itzá Association in Guatemala, we have some data to share.  We asked the Coordinator of the Bio-Itzá Reserve, Aderito Chayax Tesucun, some questions about the tree replanting effort completed after the severe fires in June.

1. What was the main cause of fire in the reserve this season?
In Petén, 98% of fires are caused by humans and 2% are due to natural factors such as lightning and high temperatures.  The main cause of the fires within the Reserve were caused by people who entered the Reserve. We believe they were started for two reasons:

There are also fires that occurred on the boundaries of the Reserve. These fires were due to clearing trees for agricultural use.  People burn the land to prepare it for cultivation and generally the fire always crosses over the boundary line into the Reserve. 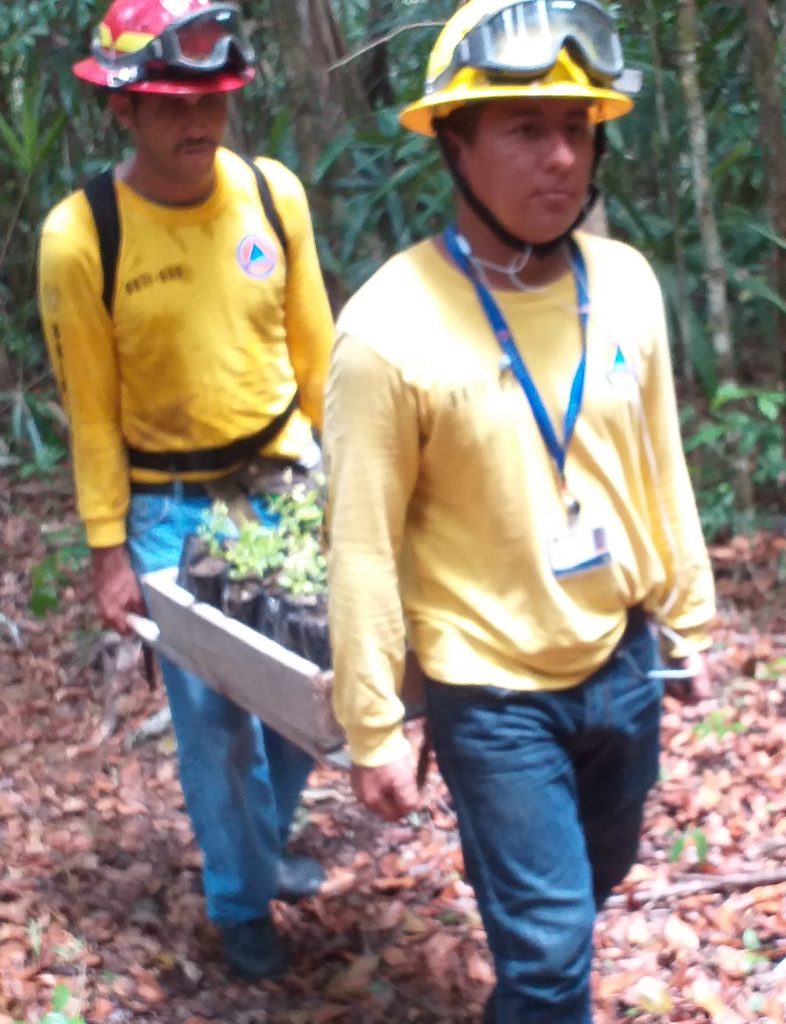 2. How many acres of forest were lost in fires? The area affected by the fires this year was approximately 900 hectares, equivalent to 2,224 acres.

3. How many trees were replanted?
A total of 1,100 trees were planted in the affected areas of the Reserve.  There were four species planted:

Seed dispersion was also carried out naturally, in areas where it was not possible to plant trees due to access. 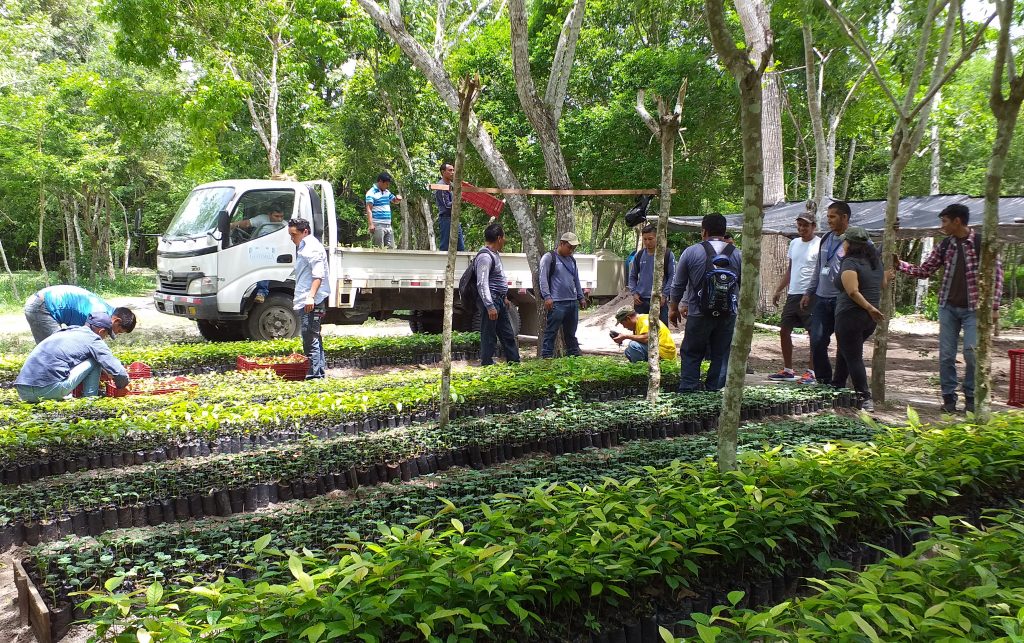 If you are interested in restoring the rhythm of earth where it is threatened most, small donations can go a long way to maintaining the beat of this Guatemalan forest.  To make a tax deductible, non-profit donation to Phia’s Shield the Source Fund for the Bio-Itzá Association, click here: https://secure3.convio.net/resfou/site/Donation2?df_id=1502&mfc_pref=T&1502.donation=form1 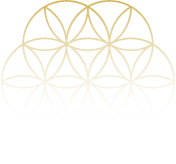